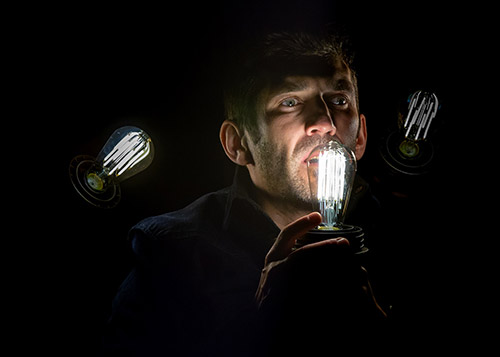 A fusion of song and choreography, created by Helen and directed by Steven Hoggett, using worldwide testimonies on truth and lies, some brutal, some hilarious. 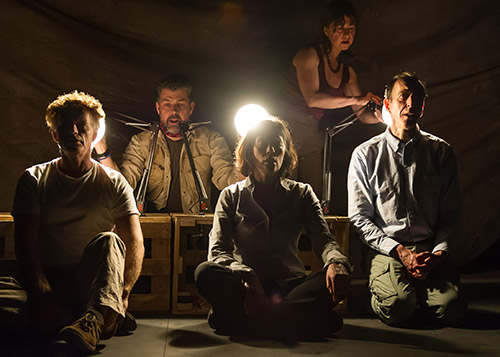 A performance based on interviews with worldwide journalists working in conflict zones. Created with choreographer/director Steven Hoggett and creative collaborator Miriam Nabarro. 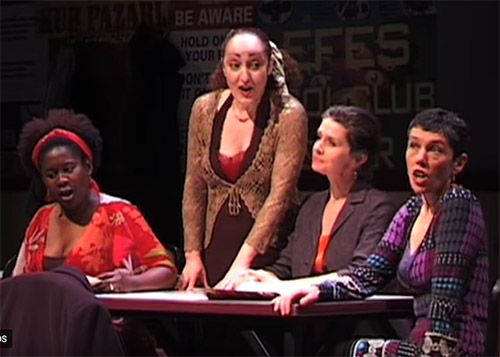 A Song-theatre performance based on interviews with my neighbours in East London in 2003-7. In 2008 it was commissioned by the Royal Opera House and remounted in 2010. 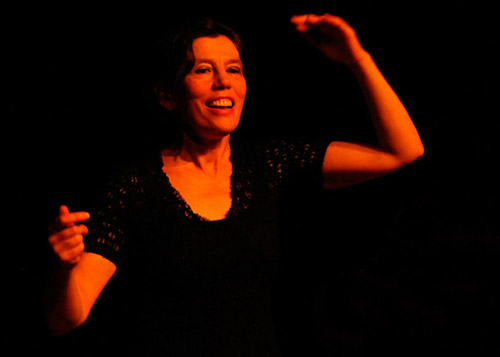 Dancing in My Mothers’ Arms

A solo song-theatre performance full of humour and crazy stories that celebrates our female heritage. The songs are settings of women poets' words from across the millennia, accompanied by a pack of cards and a drum, a Finnish harp and a heartbeat. 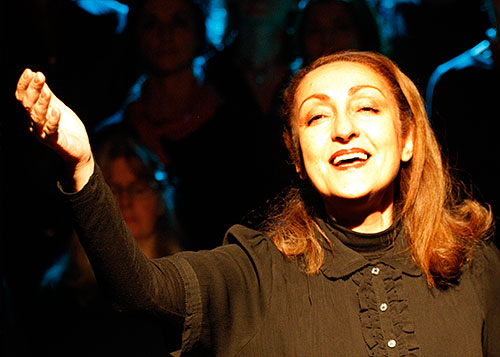 A surround sound version of "Dalston Songs" which includes new interviews with local people about "home". Performed by a community choir and four women soloists including French/Berber singer Soraya Mahdaoui this version was commissioned by Chats Palace 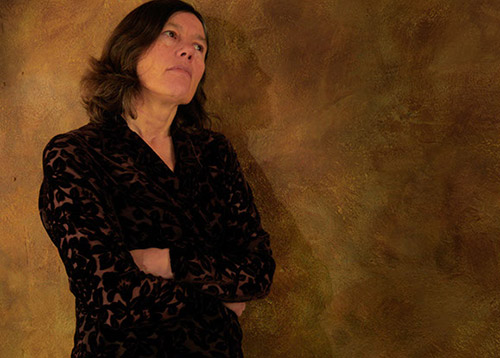 Love letters, love songs and sung fragments of Sappho's love poems. This is a solo about daring to risk, the necessity to experiment and the beauty of imperfection. The last twelve minutes create a theatrical spell involving song and light. 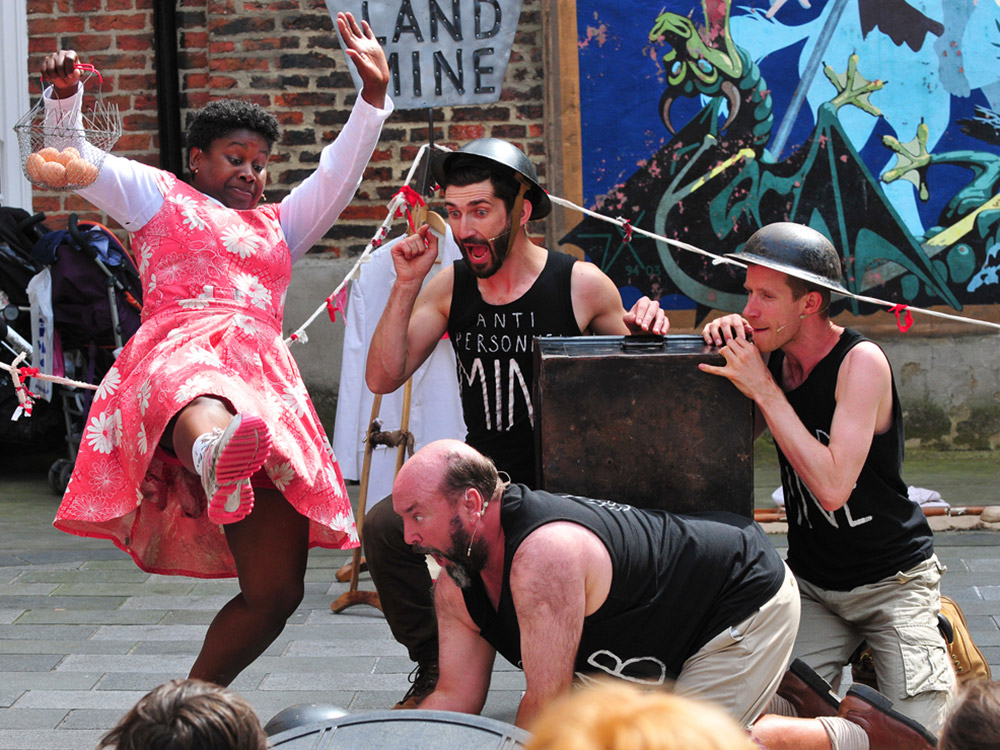 A song-theatre show for outdoor festivals that tells the true life story of a landmine survivor in a highly stylised performance for all ages. Injured, a young girl cries out for help from a man walking by in his beautiful new white suit. 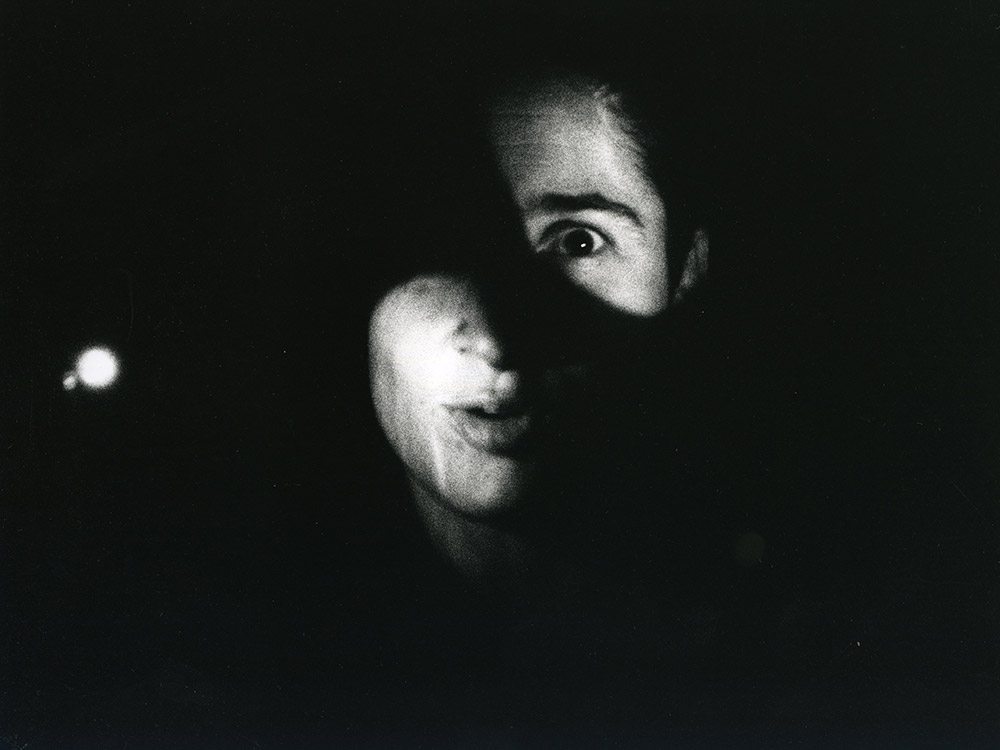 Songs For The Four Parts Of The Night

A candlelit rite of passage: two women take a shamanic journey through dusk, the great night, the small hours and dawn. The song theatre performance is inspired by a poem by the ninth century Japanese poet Ono no Komachi. 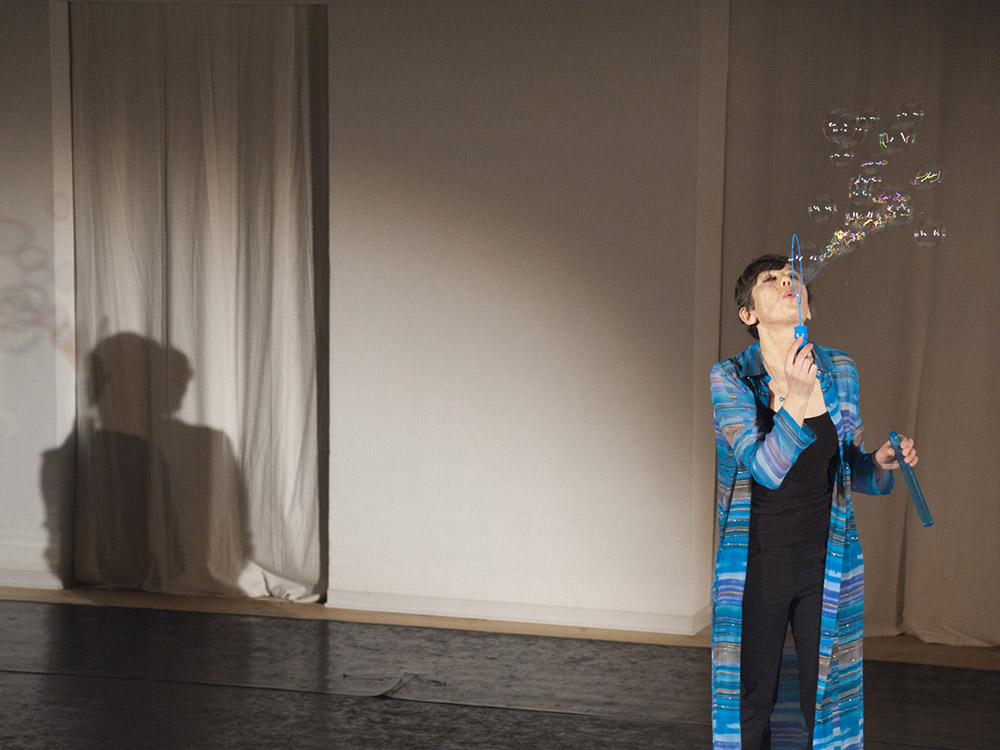 Dream Through Your Singing Mouth

A heart warming show that inspires each audience member to realise a forgotten dream. With a drum, some bubbles and a light touch, Helen draws us into the world of our hopes through her singing, and entices us to act. 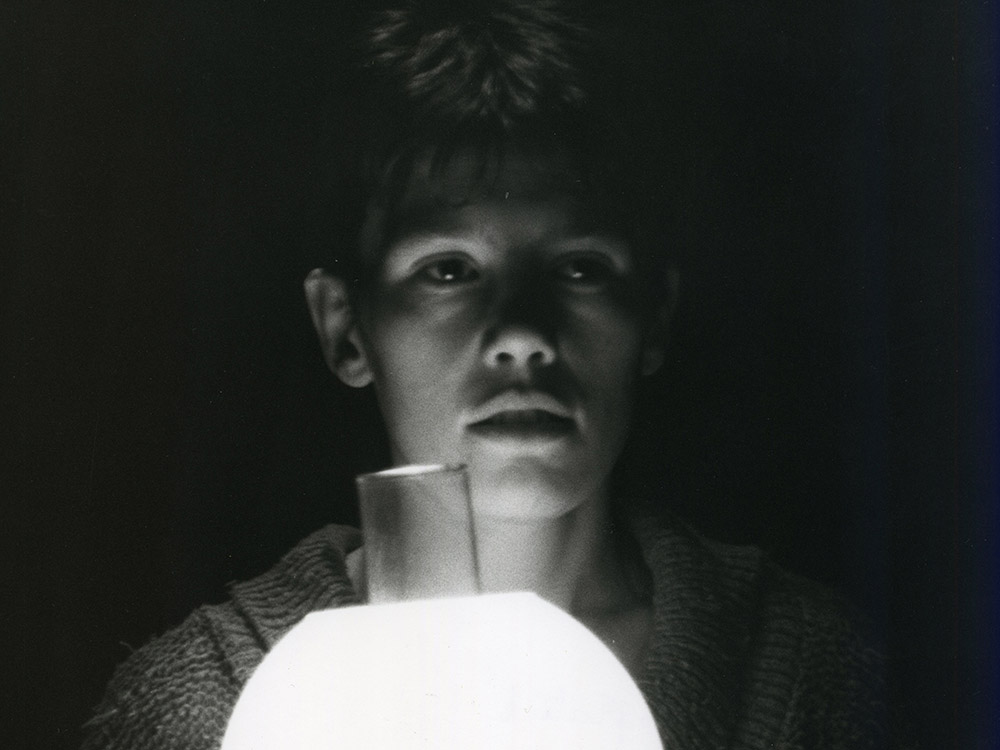 A Gift For Burning

Helen's solo song-theatre performance looks at the relationship of creativity to survival in the lives and work of poets including Frances Bellerby, Hilda Doolittle, Sylvia Plath, Adrienne Rich, Anne Sexton and Stevie Smith.